Psoriasis is an auto-immune disorder of the skin. Psoriasis is also known as a scaling disorder. Faulty signaling by the body’s immune system causes rapid turn-over of skin cells, which in turn causes the skin to appear silvery-white and form psoriasis plaques. There are five types of psoriasis: plaque, guttate, inverse, pustular and erythrodermic. Plaques most commonly occur around the elbows and knees, but can affect any area of the body, including arm pits, back, buttocks and scalp. Unlike eczema, psoriasis is more likely to occur on the outer-side of the joint. Psoriasis plaques can occur in different size patches, from small areas to patches covering the entire body. The nails and joints may be affected, as in psoriatic nail distrophy and psoriatic arthritis, respectively. Psoriatic arthritis occurs in approximately 3-10% of people with psoriasis.[2]

Psoriasis is one of the most common skin diseases in the United States, affecting as many as 2% of the population. It is also one of the most stubbornly resistant to treatment. Western medical treatments typically will involve immune-suppression medications and/or steroids. This puts patients at risk for a whole host of other diseases and side effects, some of which are very dangerous. On the other hand, Chinese herbal medicine has been shown to be safe over its more than 2000 years of use, and constant monitoring and modern-day research in China. Studies have shown up to 65% of psoriasis cases have significant resolution of symptoms with proper herbal medicine and acupuncture treatments. Dietary modifications will also play an important role in creating substantial changes. In addition to the most common variant, plaque psoriasis, other forms of psoriasis such as guttate, pustular and erythrodermic psoriasis will benefit from treatment.

To read more about the Chinese medicine classifications of psoriasis, please visit www.dylansteinacupuncture.com

Why you need probiotics for a healthy gut biome? 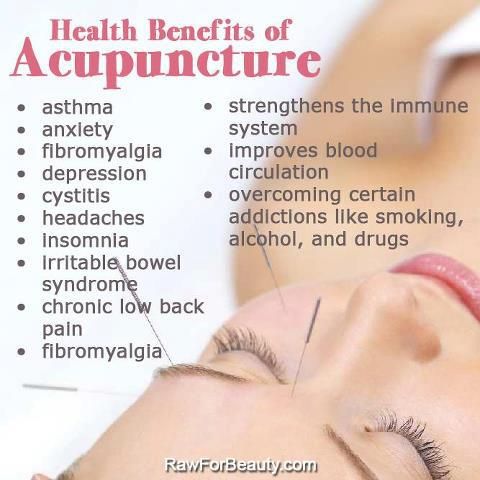